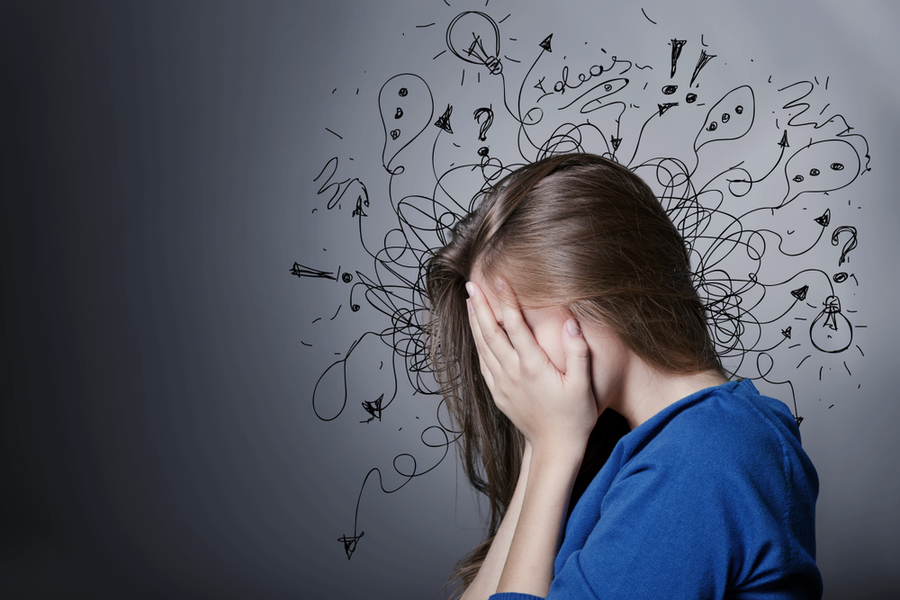 ADHD (Attention Deficit Hyperactivity Disorder) is a disorder which is categorised into two parts:

Whilst most people with ADHD have difficulties in both areas, some only fall into one category. ADHD was first identified in 1846 by Heinrich Hoffman, and the scientific presentation by Sir George Frederic Still in 1902. Initially ADHD was considered a ‘moral control’ disorder’ and later was described as ‘hypokinetic disorder’ in 1932 by Kramer and Pollnow, before later being named ADHD in the 1980s when it was recorded in the DSM-3 (Diagnostic and Statistical Manual of Mental Disorders). 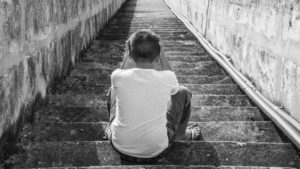 It needs to be noted that symptoms of ADHD can change with age. For instance, in pre-school children, hyperactive-impulsivity symptoms are most common and in older children and adult’s inattentive symptoms are more common.

There are some key observable differences in the diagnosis of ADHD in boys and girls:

#1 – Diagnosis is different for girls

The majority of children with ADHD will have observable symptoms by the age of 6 years. However, research shows that in females, diagnosis can be delayed to as late as 14-17years old.

#2 – Symptoms in girls are often different

Symptoms of ADHD in girls can present differently, and this can delay diagnosis. Symptoms in females are predominantly inattentive. Predominantly, as ADHD is often associated with boys who struggle to sit down or misbehave in classroom settings, girls are less likely to be considered for ADHD diagnosis, even if their symptoms are equal to or worst than boys.

It has been found that girls have been identified to socially mask their symptoms more effectively than boys, this contributes to the delayed identification of ADHD in girls, as their ability to mimic expected behaviours means that they are often missed.

If you want to learn more about ADHD you can join our Level 4 training (here) or keep an eye out for our new neurodiversity courses coming soon (here).

Why do children with ADHD struggle socially?

Why do children with autism get missed?

7 ways that we can support children in the classroom