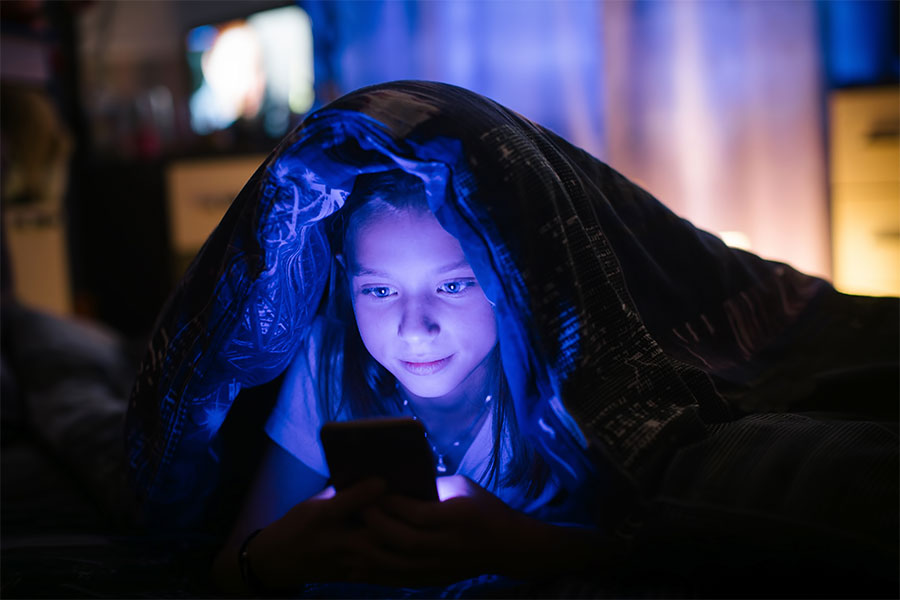 Technology has taken the world by storm in the last ten years, and with it, brought new levels of graphics, entertainment and browsing. Long gone are the days of being impressed by a Commodore 64 or a Gameboy, as platform games and interactive social media platforms now absorb hours of our days.

Whilst technology has opened new forms of communication, entertainment and interaction, alongside the blessings, for many it has brought a new curse onto their households. A curse that few people can avoid, adults, teens and children alike.

Whilst some can take and leave electronics, easily switching off and putting them aside. For others, computers and electronics create unhealthy attachments and create huge emotional responses.

The Royal College of Paediatrics and Child Health, surveyed 109 children and young people and found that:

The RCPCH found that on average young people (11-24 years) spend:

The first step to change, is to acknowledge current habits and look at times of days when we fall into the ‘screen time’ hole… taking some time to monitor your family usage, including your own, and the pot holes in your routine that lend themselves to scrolling, playing or using screens gives you a good starting point to make changes. 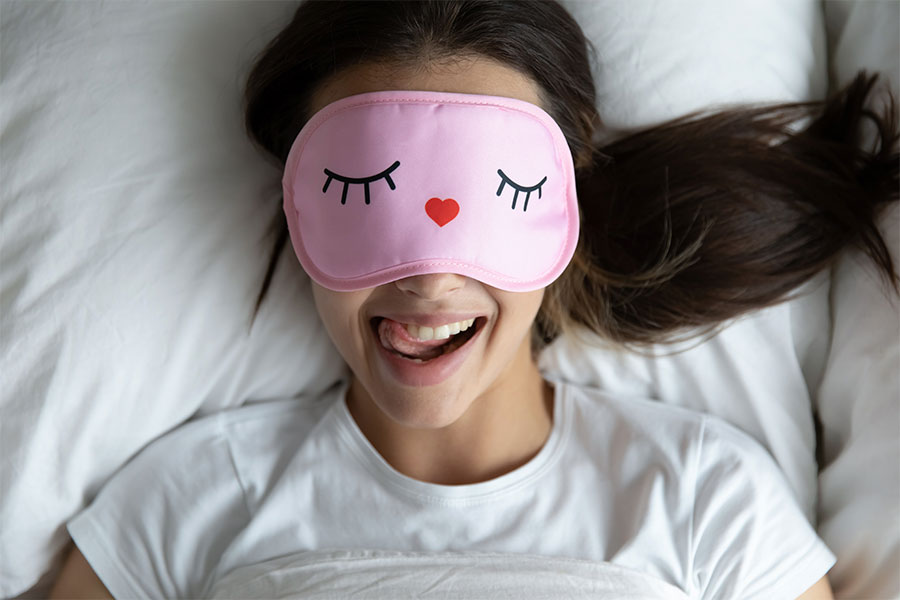 Negative behaviours seen from screen use

Whilst some children and young people can easily switch between toys, games and computers/screens, for others, screens can have a negative impact on emotional and social well-being such as:

Why do children become addicted to computers?

Children lack the ability to regulate their own behaviours, and as such, once absorbed in an activity they will not consciously recognise that it is time to stop (think about a time when you got caught up in scrolling or binge watching a series and overrode your knowledge that you should stop – but chose not to – children don’t get the sign to tell them that they should stop!).

Many parents, and some children/teens will describe their child’s behaviour to gaming or screen use as ‘addictive’. Whilst some schools of thought refer to the addictive behaviours, others will refer to the excessive use or reliance on screens as a mental health disorder. Anderson (2019), a US psychologist, highlights the importance of identifying any underlying emotional, developmental or additional needs of children and young people which may contribute to the behaviours. For instance, a child with ADHD or depressive symptoms may find that computers are a positive to them. However, in the UK, the NHS has developed gaming treatment centres to support 13-25 year olds struggling with video game addiction.

Our brains love reward, and screens and devices offer immediate reward and continual validation. Computer games, apps and social media platforms have been designed to stimulate your brain and create entertainment. The developers are masters at what they do, and using screens therefore becomes rewarding.

Within the brain, we release dopamine, which motivates our behaviour. Dopamine is released when we experience something ‘rewarding’ or ‘pleasurable’ and this motivates us to repeat them. When we experience something our brain deems as positive, rewarding, exciting or pleasurable the dopamine pathways in our brain are activated and the more we repeat the behaviour, the stronger and more intense they become. Therefore, reinforcing the behaviour. Screens, phones and gaming offer an unlimited supply of reward and as such it stimulates and intense dopamine response. This is coupled with serotonin which reinforces our behaviours, releasing after the event to tell us that the event was positive and giving us a happiness hit.

So, when we are playing games, and consistently achieving, increasing levels and moving forward our brains become flooded with dopamine and serotonin continually reinforcing to us that screens are the best thing we have ever used.

Programmers of computer games utilise their knowledge of brain psychology and behaviour to create systems which activate the reward system and keep us engaged. As such, we see the development of sensitive algorithms which are tailored to our preferences and as such keep us enticed. In platform games, the multi-sensory and highly creative nature of the games creates the same response. When we stop using them – we miss them, for many, it creates a sense of anxiety which is only resolved when we are reconnected with our game.

Why does their anger antennae go off when they use them?

Research has shown that the ongoing use of computer games can lead to a change in the reward system in the brain, creating a dependence on their usage. As such, those who persistently use computers become less responsive to natural rewards (for instance, nature, interaction, toys, hobbies, sports). Quite simply, the level of effort required to engage in everyday hobbies can pale in significance to the ease that they can achieve a dopamine hit from computers.

Therefore, removal of the computers, or being made to come off them can create heightened stress and anxiety and a withdrawal process as their brains have become attuned to the high levels of dopamine reward that they achieve through the computer usage.

For some children, if their usage of computers has become:

There may be cause for concern that screen usage has become excessive and need support. You may also notice that when stopping usage they experience:

What’s the best of both worlds?

Screens have a place in society and we cannot escape the fact that we need to be able to access, engage and utilise them in order to move forward in studying and careers. However, we do need balance:

How do I help them reduce their computer time?

Children and young people’s brain development continues until their early 20s. As such, the frontal cortex, where children and teenagers make rational and logical decisions is not developed and as such they remain impulsive in their decision making. Therefore, children and young people rely on parents and the adults around them to set boundaries, guidance and controls to support screen time. As such, the earlier this is installed, the better, but it is never too late to make amendments to support children’s long term mental health and emotional well-being.

If your child is reliant on screens, or habits at home have become unhealthy, reducing them can feel overwhelming. Using school holidays as a time to implement new activities and boundaries can be a great start to new routines – but these need to be for the WHOLE household – not one rule for one and one for adults.

Signs that Indicate Sadness in Children

Children’s Activity: Back to School Planner