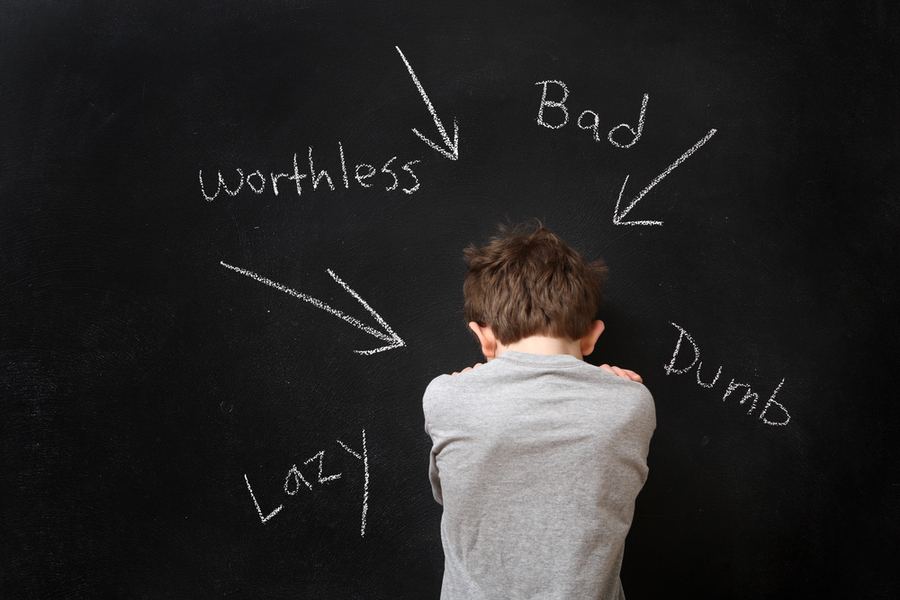 Once upon a time, to use shame to motivate or control behaviour was a typical psychological method. Shame is one of the greatest negative emotions that a person can experience. Whilst in some situations, shame can be beneficial, preventing us from wanting to hurt others or cause those we love pain, as well as stop us doing things that may make people reject us. When shame is used as a way to try and manipulate, control or coerce particular behaviours it can have a hugely negative effect. Frequently, there can be a misconception that using shame is ‘guilting’ a child into performing particular behaviours or helping them to correct their behaviour.

The issue with shame is that it carries one message – ‘I am bad’.

If a child grows up believing that they are ‘bad’ and that everyone around them believes this, it lowers their expectations of themselves and their motivation. In some cases, leading the way to behaviours which are the equivalent to these feelings or surrounding themselves with people who have equally low expectations. 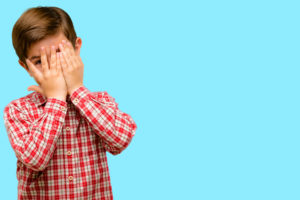 It is thought that a child can feel shame from 15-24 months of age. Shame occurs when we have feelings of being:

Shame can be a toxic situation. However, it can occur in multiple places and by many people, both from a child’s peers or adults involved with them. Frequently, those adults who generate feelings of shame, did not mean to do this, and are unaware of the impact of their words. Shame can occur: 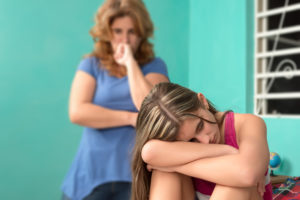 Shame is a complex emotion, and can be triggered in many situations. Frequently, shaming is done in the heat of a moment and is not intentional, sometimes from frustration, our own struggles or feeling overwhelmed.

Often, the use of shame is learnt from social learning, from our own upbringing and experiences or those that we have witnessed. It may have been done to us, or we have seen friends or colleagues using it and adopt these behaviours. It can include (list not exhaustive and for context):

However, we should also be aware that we can inadvertently cause shame to a child who is doing well, by:

The consequence of shaming children

Studies have identified that children who experience high levels of shame have higher activity in the amygdala (the threat centre) in the brain. Children, by nature, are inquisitive. They want to explore, learn and find out more about their environment. Just as with adults, they make mistakes, but often are held to higher consequence for these mistakes despite having less life experience. Being told they are not good enough can cause heightened stress and anxiety, as well as fear of rejection.

Further, a child who has experienced ongoing shame, becomes conditioned that being told that they are worthless is ‘the norm’ reducing their abilities to recognise toxic or abusive behaviours from peers, adults or in relationships. Shaming a child can increase their risks of emotional abuse and prevent them from having healthy emotional boundaries.

When shame is used to motivate children it can actually have the opposite effect. It can lead to a child lying or being secretive and reduces their problem solving skills.

Shame can cause children to feel demotivated and that they cannot change, or are not capable of change.

Shame reduces a child’s self-worth and self-esteem, devaluing them and leading to them placing less value on themselves. 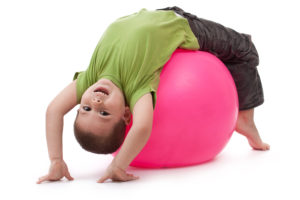 Top Tips for Supporting the Return to School