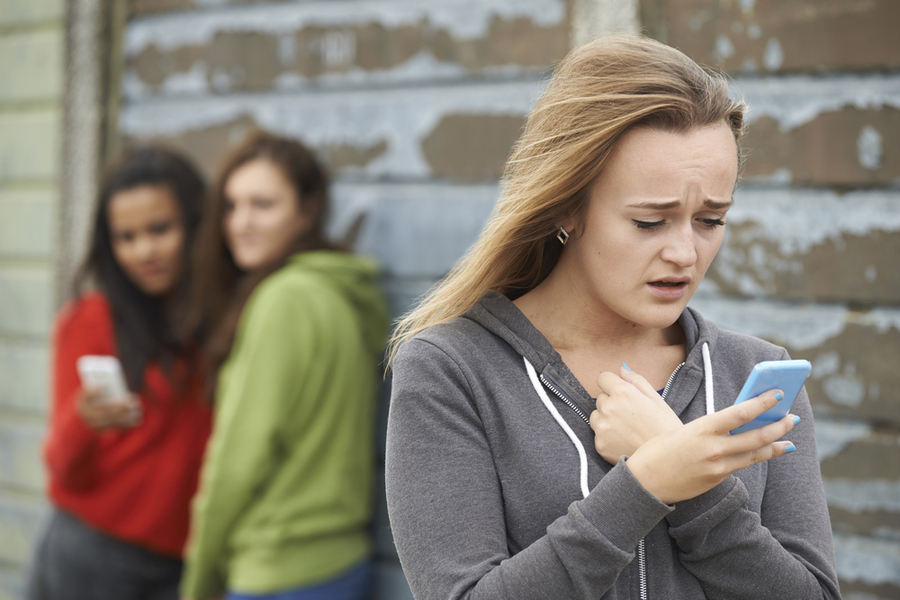 This week, following the testimonies shared on website ‘everyone’s invited‘ where young people all over the UK highlighted sexual abuse and harassment in their schools, Ofsted released their rapid review into sexual harassment and assault in schools and colleges (You can read a full copy here).

The findings, were by all means, harrowing.

The review examined 32 schools and 900 student responses, alongside feedback from teachers, leaders, parents and governors from schools identified on the Everyone’s Invited site.

So, how bad is the problem?

The police recorded over 83,000 child sexual abuse offences (including obscene publications) in the year ending March 2020. A 267% increase from 2013.

In the past year, girls aged between 15 and 17 reported the highest annual rates of sexual abuse for young people and children aged 25 and younger.

In 2015, the police responded to an FOI request and reported that nearly 4,000 alleged physical sexual assaults and more than 600 rapes in schools had been reported in the preceding 3 years.

The review, which focussed on prevalence, highlighted: 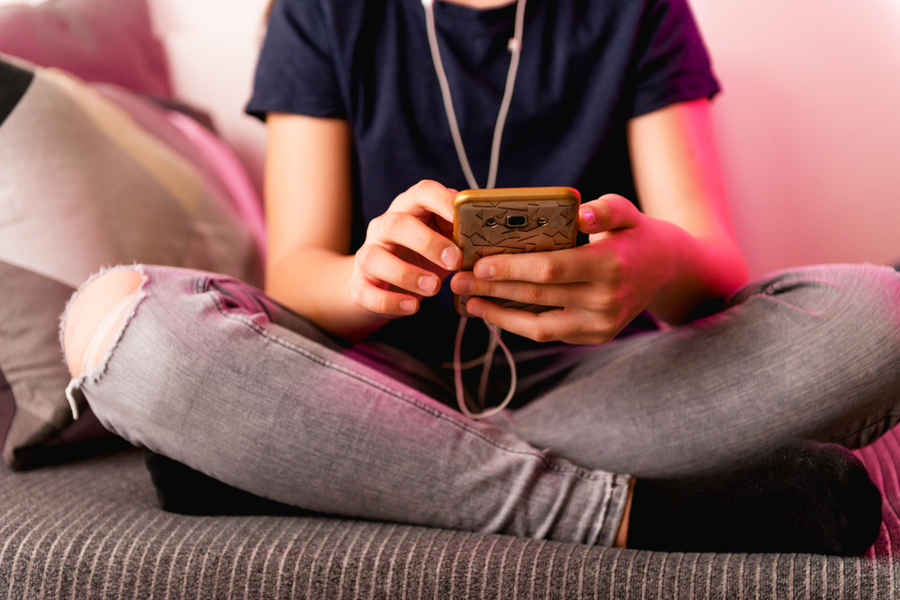 Which issues are occurring?

Why isn’t it reported?

When the review examined why it was not reported, it was identified:

So, what reasons were given for some of these issues? 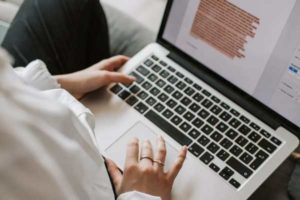 Whose responsibility is it?

The responsibility to tackle this issue is not solely of the school. It falls on wider society to also play their part.

Recommendations made to schools in the report included:

The report also indicated that the following are important:

Some ways that parents can support children:

Regardless of outcomes, it is everyone’s responsibility to be aware of safeguarding young people.

Review of Sexual Abuse in Schools and Colleges, 2021

Don’t forget that you can register and subscribe to our newsletter to receive weekly articles and resources.

5 things to do if you are feeling burnt out

Distraction Techniques for Panic and Anxiety