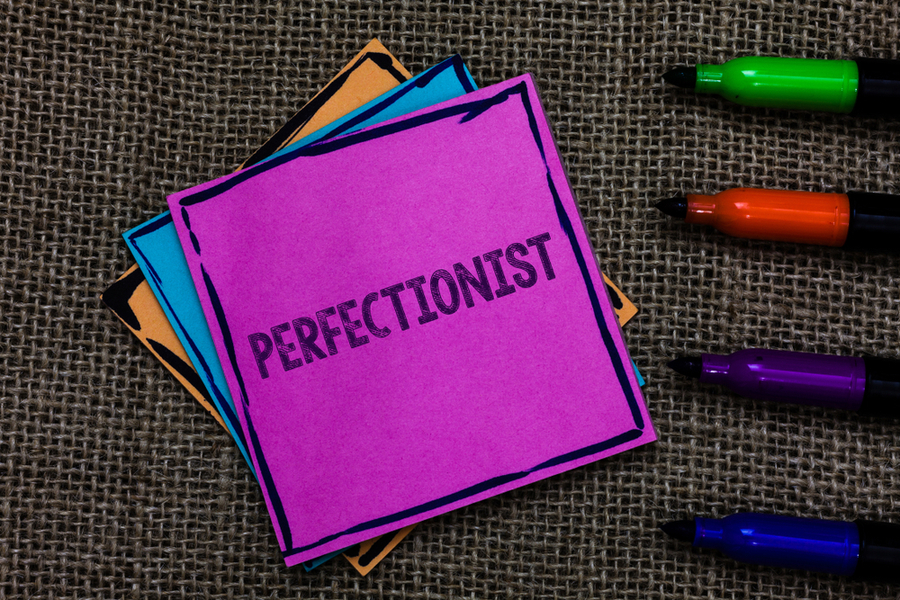 For many, seeing a perfectionist in action can feel like watching magic unfold. In fact, frequently, the reason perfectionists do not recognise the dangers of their behaviours is because they are greeted with feedback about:
– How committed they are
– How much attention to detail they have
– How well they are doing
– How admirable their attitude is
– How incredible the quality of their work is
How does a perfectionist recognise that their behaviours may be causing strain on their mental, physical or emotional health if they are continually told that they are amazing?

Perfectionists can look like real life superheroes. Their commitment, drive and determination can be quite an incredible feat. However, like all good things, there can be consequences, and therefore perfectionism can have its own perils.

Perfectionism is a personality trait which occurs when some individual places themselves under high levels of pressure to meet high expectations. It should be noted that these expectations are normally set by themselves. Whilst some traits of perfectionism can be helpful, many can be destructive to mental, emotional and physical well-being.

Whilst many people can see perfectionism as a positive thing, almost a superhero strength. It is a defence mechanism which protects the individual from difficult emotions and becomes a survival strategy. Effectively, by pursuing perfectionism we can avoid other areas of life, such as emotions, relationships, social engagements or situations which we find challenging. Perfectionism causes havoc in relationships with friends, parents, family and the work place, the emphasis on being perfect and meeting high or unrealistic expectations means that the individual becomes isolated and our world becomes smaller, leaving us focussing on achievements.

By using their perfectionist traits, the perfectionist feels ‘safe’ but this perception of safety is false and can lead to attachment issues such as feeling helpless, lonely and fearful.

Additionally, it should be noted that perfectionism is frequently linked to mental health disorders such as OCD, depression, anxiety and contributes to anorexia. 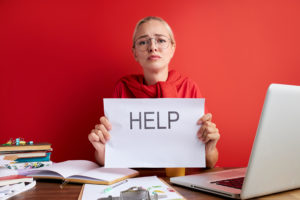 Perfectionism has many schools of thought to its causes. Perfectionists generally have a belief system that they are not worthy or useful unless they are perfect.

Schools of thought about the causes of perfectionism include:

The challenges of perfectionism: 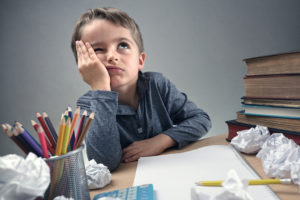 What happens when things go wrong?

When a perfectionist makes mistakes, or things do not go to plan, it can cause several different reactions, which may not be in context with the situation which is occurring:

When a child, teenager or adult struggles with perfectionism, they can also have challenges with:

Whilst perfectionism can mean that we get a lot done at a very high level. There are some recognised consequences:

Perfectionism can cause health issues, such as: 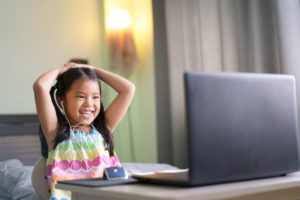 Supporting a perfectionist to find balance is a marathon and not a sprint. They may need support from a trained professional to help them manage their expectations and find new coping systems. Equally, it should be remembered that often, perfectionism is a response to a feeling of being unsafe and so it requires patience and sensitivity. There are however, some considerations that we can make as parents and professionals.

#1 – Avoid talking about ‘just doing your best’
A perfectionists’ ‘best’ is far beyond the realms of belief. So, do not encourage ‘doing their best’ as they simply do not have an ability to quantify this. Instead support them to find a reasonable goal or outcome, such as ‘when this is finished I will do X (insert something nice)

#2 – Accept that there will never be a ‘draft’
When a child is a perfectionist and a teacher suggests submitting a ‘draft’ it should be accepted that this is rejected as they only see things as completed. Instead, consider asking for a ‘skeleton’ of bullet points’ or ‘first paragraph’ which sets realistic expectations.

#3 – Support priorities
Helping young people to set reasonable goals, such as only 1-2 big rocks each day, rather than everything at once.

#4 – Role model and advocate downtime
Perfectionists can find that downtime is linked to feelings of guilt or failure. Ensuring that we support them to take purposeful downtime from a young age and talking about the benefits – e.g. reduced stress, increased focus, filling the tank, increasing effectiveness – so that they can allow themselves the rest are important.

#5 – Praise effort not grades
Perfectionists are outcome based, however, we can support them by praising and giving feedback on efforts and qualities rather than grades and outcomes. See my previous article here

#6 – Increase cognitive flexibility
Perfectionists can be prone to a thought process of either/or rather than and/both so, supporting children and young people to take part in cognitive flexibility tasks to support them to loosen up rigid thinking. This also helps them to learn from mistakes rather than fixate on them. Consider, card games, music games, Rubik’s cubes. Memory games, imaginative play. Problem solving games, learning new skills and playing in nature.

#6 – Exercise – team sports
Supporting/encouraging young people to get involved in team sports where they are considering your team mates and participation rather than outcomes, and having to move through mistakes quickly.

Our brains were made to……

5 things to do if you are feeling burnt out

Recent Posts
Categories
Register now to access free and paid training courses and resources for parents and professionals working with children and young people.
Register Now
© Dandelion Training & Development 2022
Back To Top
×
We use cookies to ensure that we give you the best experience on our website. If you continue to use this site we will assume that you are happy with it.AcceptPrivacy policy